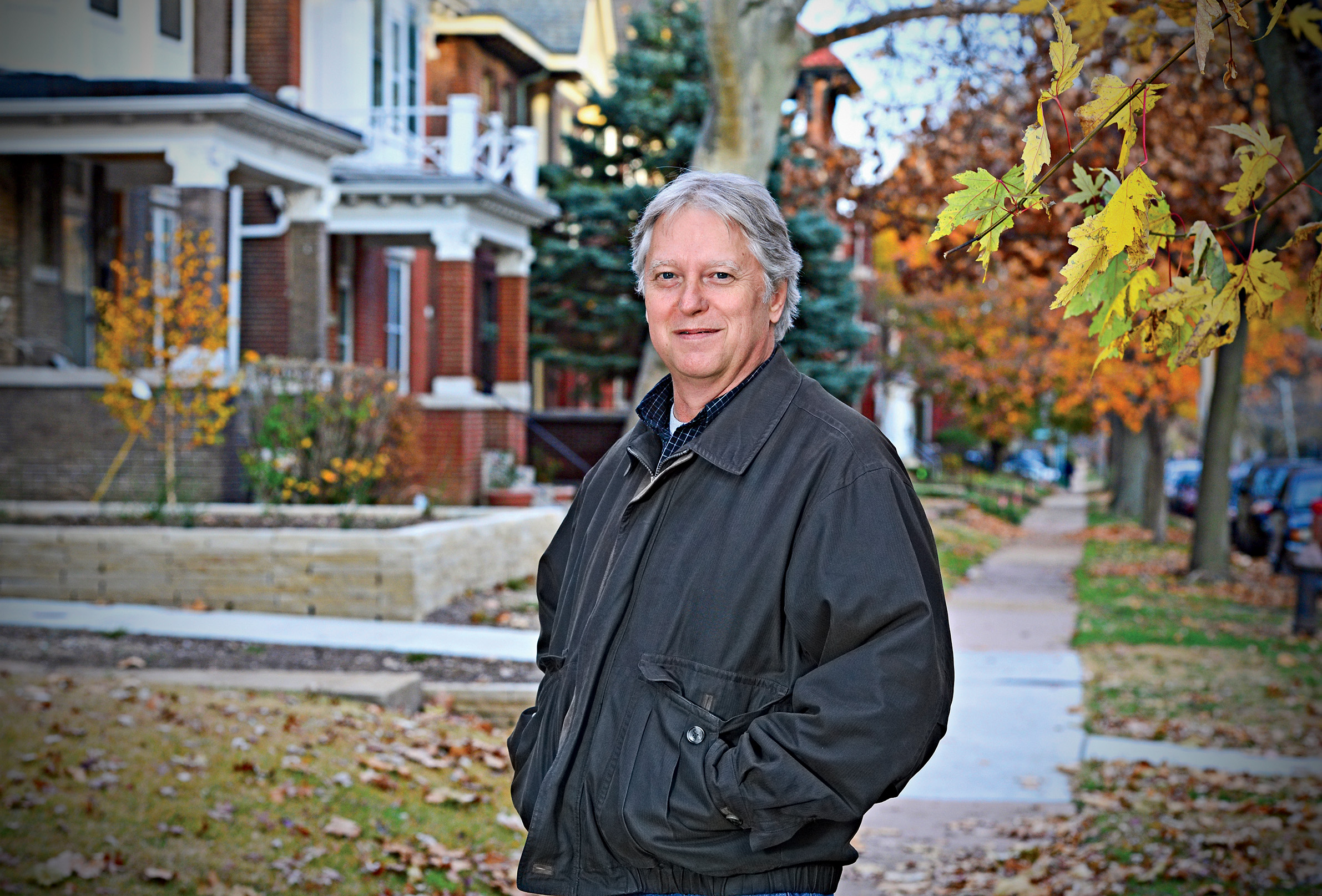 Mark Robert Rank is the Herbert S. Hadley Professor of Social Welfare in the George Warren Brown School of Social Work at Washington University in St. Louis, as well as Professor in the Department of Sociology.  He received his Ph.D. in sociology from the University of Wisconsin.  He is widely recognized as one of the foremost experts in the country on issues of poverty, inequality, and social justice.  His research on the life course risk of poverty has been groundbreaking, demonstrating for the first time that a majority of Americans will experience poverty at some point during their lives.

To date he has written 10 books on a range of related subjects, including a new understanding of poverty and inequality, an exploration of the American Dream, and the role of luck and chance in shaping the course of our lives.  In addition, he has published articles in numerous academic journals across a wide variety of fields.

Dr. Rank’s research has been reported widely throughout the news media.  His work has been cited in virtually every major newspaper in the country including The New York Times, The Washington Post, The Wall Street Journal, The Los Angeles Times, USA Today, and dozens more.  His expertise has also been featured in other media outlets including various programs on National Public Radio (Morning Edition, To the Best of Our Knowledge, Marketplace, All Things Considered), NBC Nightly News, the Chronicle of Higher Education, and many others.

In addition, he has provided his research knowledge to members of the U.S. Senate and House of Representatives, as well many national organizations involved in issues of economic and social justice.   In a landmark 2013 speech on economic mobility, President Barack Obama directly referenced Rank’s research on the life course risk of poverty.  In addition, other well-known politicians have referred to Rank’s work including Senator Bernie Sanders and former Secretary of State Hillary Clinton.

Prof. Rank’s influence has also extended into the wider general population.  He has developed a website (Confronting Poverty) that allows users to explore in greater depth the issues of poverty and economic inequality.  Its centerpiece is the creation of an innovative poverty risk calculator.  To date, the website has over 1 million page views, and has had visitors from more than 200 countries.  It is also being used in universities and high schools across the country, along with various social justice and community organizations.