Natalie Fenton is a Professor of Media and Communications and Co-Head of the Department of Media, Communications and Cultural Studies at Goldsmiths, University of London. She is also Co-Director of the Centre for the Study of Global Media and Democracy. She has published widely on issues relating to civil society, radical politics, digital media, news and journalism and is particularly interested in issues of political transformation, radical media reform and re-imagining democracy. She was Vice-chair of the Board of Directors of the campaign group Hacked Off for 7 years and is currently Chair of the UK Media Reform Coalition. 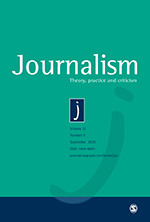 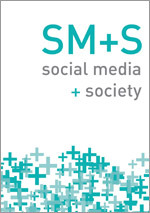