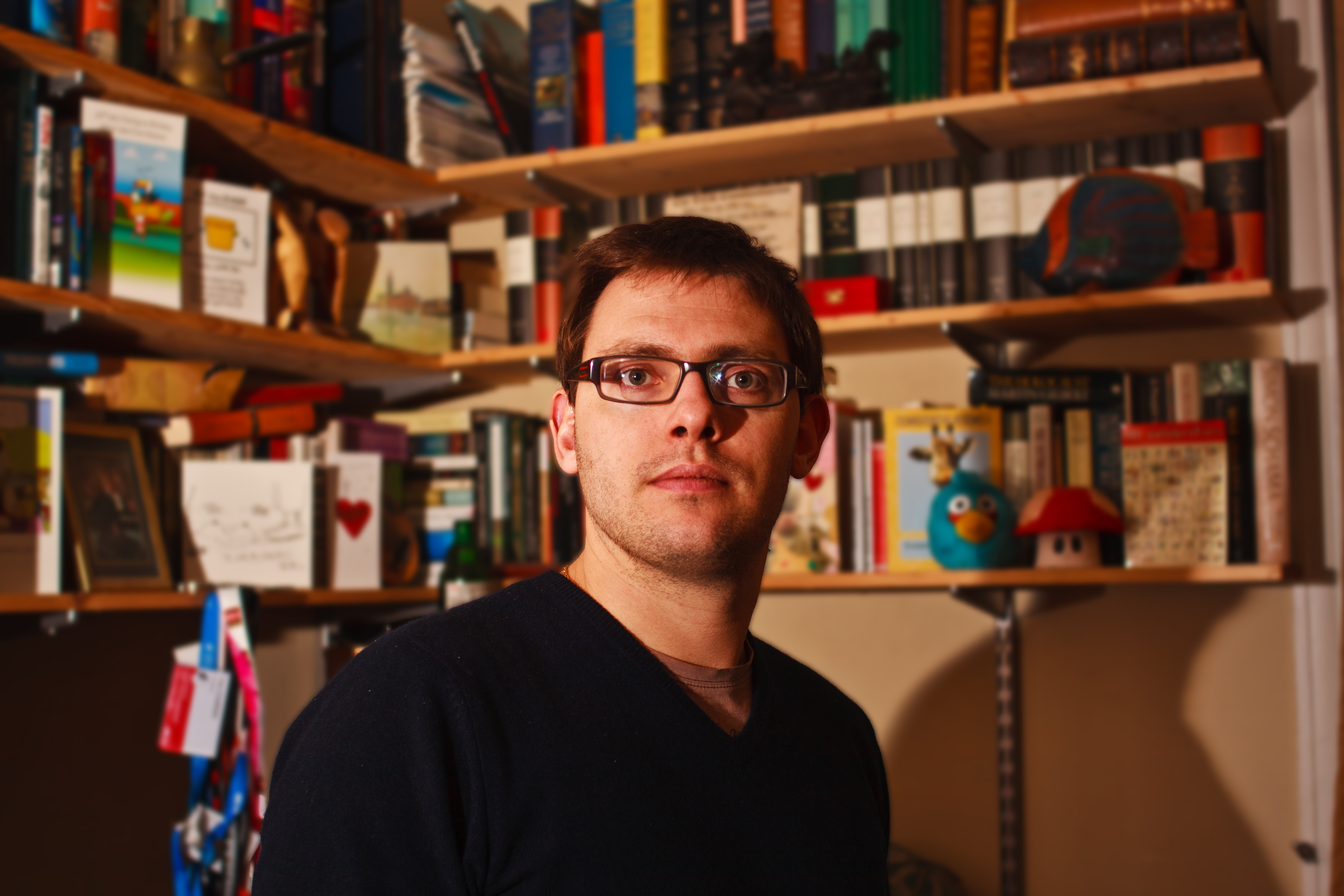 Dr. Tom Chatfield is an author, tech philosopher and broadcaster. His books exploring the skills required to thrive in a digital age, including ‘Critical Thinking’ (SAGE) and ‘Live This Book!’ (Penguin), are published in over thirty territories and languages. His debut novel, the thriller ‘This Is Gomorrah’ (Hodder), was published worldwide in July 2019.

Tom is interested in improving our understanding of digital technology and its uses in policy, education, and engagement. He is currently technology and media advisor at Agathos LLP; non-executive director at the Authors’ Licensing and Collecting Society; a faculty member at London’s School of Life; a Master’s committee member at the Economics Research Council; a past guest faculty member at the Said Business School, Oxford; and a senior expert at the Global Governance Institute. Past collaborators include Google, the BBC, Channel 4 Education, Mind Candy, Shift, Flamingo London, Six to Start, Preloaded, Firefish, Future Lab, Sense Worldwide, Sugru, and Allianz.

Tom speaks and broadcasts around the world on technology, the arts, and media. Appearances include TED Global and the Cannes Lions Festival; authors@Google; the World Congress on Information Technology; Science Foo Camp; Intelligence Squared; the Houses of Parliament; Aspen Seminars for Leaders; and venues ranging from the Sydney Opera House to the Googleplex.

A launch columnist for the BBC’s worldwide technology site, BBC Future, Tom writes and commentates widely in the international media, as well as guest lectures at universities in the UK and Europe. He is a regular on BBC radio and television, and broadcasts around the world.