Regan A. R. Gurung is the Ben J. and Joyce Rosenberg Professor of Human Development and Psychology at the University of Wisconsin, Green Bay (UWGB). He received a BA at Carleton College (Minnesota) and a PhD at the University of Washington. He then spent 3 years at the University of California, Los Angeles. He has published articles in a variety of scholarly journals, including Psychological Review and Teaching of Psychology. He has a textbook, Health Psychology: A Cultural Approach (now in its third edition), and has coauthored/edited 12 other books, including Doing the Scholarship of Teaching and Learning (Gurung & Wilson, 2012); Exploring Signature Pedagogies: Approaches to Teaching Disciplinary Habits of Mind (Gurung, Chick, & Haynie, 2009); Getting Culture (Gurung & Prieto, 2009); and Optimizing Teaching and Learning (Gurung & Schwartz, 2012). He is a Fellow of the American Psychological Association, the American Psychological Society, and the Midwestern Psychological Association and a winner of the Founder’s Award for Excellence in Teaching as well as of the Founder’s Award for Scholarship at UWGB. He was also the Carnegie Foundation for the Advancement of Teaching’s Wisconsin Professor of the Year (2009) and the UW System Regents’ Teaching Excellence Award Winner. He is past president of the Society for the Teaching of Psychology. He is founding coeditor of the APA journal, Scholarship of Teaching and Learning in Psychology.
Health Psychology
An EasyGuide to APA Style 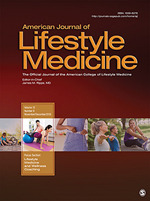 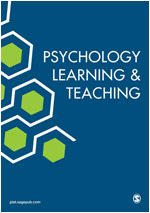