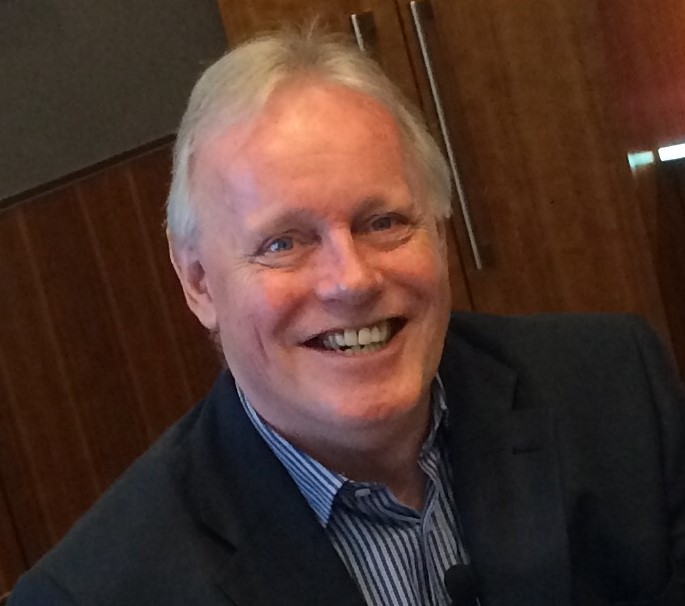 Trevor’s academic affiliation is now with UCL Institute of Education where he is a Research Associate with the London Centre for Leadership in Learning.  He has worked extensively in the field of education for over 40 years, including full-time employment as Senior Lecturer in Education at the University of Hull (2002–14), Principal Lecturer at University of Lincoln (1998–2002) and Senior Lecturer at Brunel University (1993–1998). In previous careers he was an officer in the Education Department of London Borough of Harrow (1986–1993) and a qualified schoolteacher (1973–86).

In addition to his work with UCL he also offers consultancy, research and development services both within the UK and internationally through his own company, Canterbury Educational Services, which he co-founded in 2013.  His main area of expertise is in the field of education leadership, although he also works in initial and in-service teacher education.  His book Being an Effective Headteacher was published by SAGE in 2006 and the co-edited book Doing Research in Education is now completed and will be available before end of 2015.

In July 2014 he became a Fellow to the Royal Society of Arts and appointed as a member of the Associate Analytic Pool to the UK Department for Education.  He continues to be an active researcher and is engaged in a number of live projects, with several academic papers having been published in the last two years.

Being an Effective Headteacher