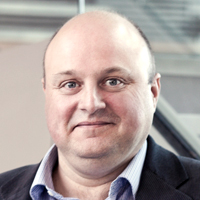 Rob Kitchin is a Professor in Maynooth University Social Sciences Institute and Department of Geography. He was a European Research Council Advanced Investigator on the Programmable City project (2013-2018) and a principal investigator on the Building City Dashboards project (2016-2020) and for the Digital Repository of Ireland (2009-2017). He is the (co)author or (co)editor of 31 other academic books, and (co)author of over 200 articles and book chapters. He has been an editor of Dialogues in Human Geography, Progress in Human Geography and Social and Cultural Geography, and was the co-Editor-in-Chief of the International Encyclopedia of Human Geography. He was the 2013 recipient of the Royal Irish Academy’s Gold Medal for the Social Sciences.
The Data Revolution
Digital Geographies
Understanding Spatial Media
The Data Revolution
The SAGE Handbook of Human Geography, 2v
Key Thinkers on Space and Place
Key Texts in Human Geography
The Academic's Guide to Publishing 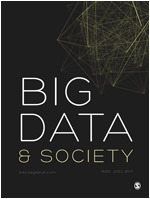