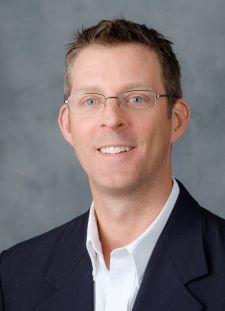 Michael Furr is Professor of Psychology and Wright Faculty Fellow at Wake Forest University, where he teaches and conducts research in personality psychology, psychological measurement, and quantitative methods. He earned a BA from the College of William and Mary, an MS from Villanova University, and a PhD from the University of California at Riverside. He is an editor of the “Statistical Developments and Applications” section of the Journal of Personality Assessment, a former associate editor of the Journal of Research in Personality, a former executive editor of the Journal of Social Psychology, and a consulting editor for several other scholarly journals. He received Wake Forest University’s 2012 Award for Excellence in Research, and he won the Society for Personality Assessment’s 2017 Bruno Klopfer Award for Distinguished Contributions to the Literature in Personality Assessment,. He is a fellow of Divisions 5 (Quantitative and Qualitative Methods) and 8 (Social and Personality Psychology) of the American Psychological Association, a fellow of the Association for Psychological Science, and a fellow of the Society for Personality and Social Psychology.