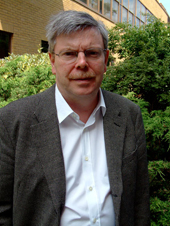 My recent work has been in supplementing post-modern philosophy with a normative theoretical architecture by drawing and adapting the work of thinkers like Nietzsche, Foucault, Deleuze and others with the aim of surpassing the problems of skepticism frequently recognized within this approach. What has resulted is a normative political philosophy of life which resurrects a theory of the good and its priority over right, and surpasses all other traditional normative approaches, including forms of liberal philosophy, from Descartes to Kant, as well as the philosophies of Hegel, Marx, and pre-Enlightenment theories as well. A second interest has been to critique twentieth century liberal political theory in terms of its libertarian unconscious and to develop a more communitarian political theory relevant to the global twenty first century. A third aspect of my work has been to reconceptualise the way systems interact in relation to part and whole, individual and collective, structure and agency, in terms of complexity theory, thus resolving traditional conundrums around determinism and free will, structure and agency, and individual and collective.
Education Policy 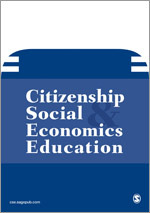 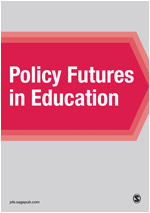