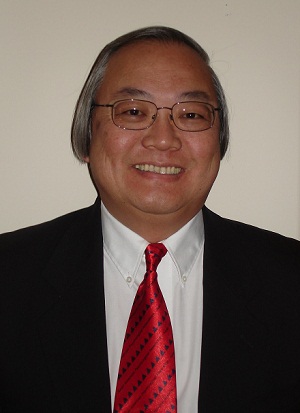 Frederick T. L. Leong, Ph.D., is Professor of Psychology (Industrial/Organizational and Clinical Psychology Programs) and Psychiatry. He is also the Director of the Center for Multicultural Psychology Research at Michigan State University. He has authored or co-authored more than 250 journal articles and book chapters. In addition, he has edited or co-edited 12 books. Dr. Leong is a Fellow of the APA (Divisions 1, 2, 5, 12, 17, 29, 45, 52), Association for Psychological Science, Asian American Psychological Association, and the International Academy for Intercultural Research. His major research interests center around culture and mental health, cross-cultural psychotherapy (especially with Asians and Asian Americans), and cultural and personality factors related to career choice and work adjustment. He is past president of APA's Division 45 (Society for the Psychological Study of Ethnic Minority Issues), the Asian American Psychological Association, and the Division of Counseling Psychology in the International Association of Applied Psychologists. He has served on the APA Board of Scientific Affairs, the Minority Fellowship Program Advisory Committee, and the Commission on Ethnic Minority Recruitment, Retention, and Training (CEMRRAT2) Task Force. He received the Dalmas Taylor Distinguished Contributions Award from the APA Minority Fellowship Program and the Stanley Sue Award for Distinguished Contributions to Diversity in Clinical Psychology from APA Division 12. He is also the 2007 co-recipient of the APA Award for Distinguished Contributions to the International Advancement of Psychology.