Author
SAGE online ordering services are curently unavailable due to system maintenance. If you need assistance, please contact SAGE at info@sagepub.co.uk . Thank you for your patience and we apologise for the inconvenience.

Dario Melossi is Full Professor of Criminology in the School of Law of the University of Bologna. After having being conferred a law degree at this University, he went on to do a Ph. D. in sociology at the University of California, Santa Barbara. He was then Assistant and thereafter Associate Professor in Sociology at the University of California, Davis, un til the mid-1990s when he went back to Bologna. He has published  The Prison and the Factory (1977, together with Massimo Pavarini), The State of Social Control: A Sociological Study of Concepts of State and Social Control in the Making of Democracy (1990), and Controlling Crime, Controlling Society: Thinking About Crime in Europe and America (2008), plus about 200 other edited books, chapters, and articles. He has been Editor of  Studi sulla questione criminale, is currently Editor-in-Chief of Punishment and Society, and is member of the Board of many other professional journals. In 2007 he was conferred the “International Scholarship Prize” of the Law and Society Association and in 2014 the “European Criminology Award” of the European Society of Criminology. His current research concerns the process of construction of deviance and social control within the European Union, especially with regard to migration processes. 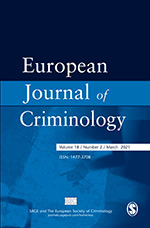 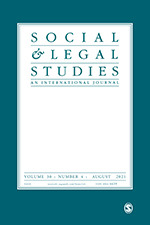 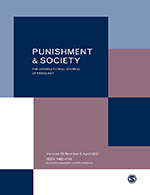