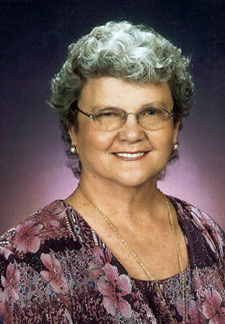 Carlene U. Murphy is founder and executive director of the National WFSG Center and the principal developer of the Whole-Faculty Study Groups® system of professional development. In August 2007, she began her 50th year of work in public schools. She started her teaching career in 1957 as a fourth grade teacher in her hometown of Augusta, GA. The next year she moved to Memphis, TN where she taught for 13 years, returning to Augusta in 1972 and retiring from the district in 1993 as its director of staff development. During her 15 years as the district’s chief staff developer, the district received many accolades, including the Award for Outstanding Achievement in Professional Development from the American Association of School Administrators and Georgia’s Outstanding Staff Development Program Award for two consecutive years. She was awarded the National Staff Development Council’s Contributions to Staff Development Award and served as the National Staff Development Council’s chair of the annual national conference in Atlanta in 1986, president in 1988, and board member from 1984 to 1990. The friendships she formed and cemented during the over thirty years of her close relationship with NSDC were life-changing.

She now lives on a small horse farm just outside of Augusta in a four generational home, which includes her husband, Joe, daughter, three grandchildren and a great-granddaughter. Even with all the activities in such a home, she still finds time to write about her work, correspond with colleagues and read about the latest developments in education.
Schools Can Change
Schoolwide Action Research for Professional Learning Communities
The Whole-Faculty Study Groups Fieldbook
Whole-Faculty Study Groups