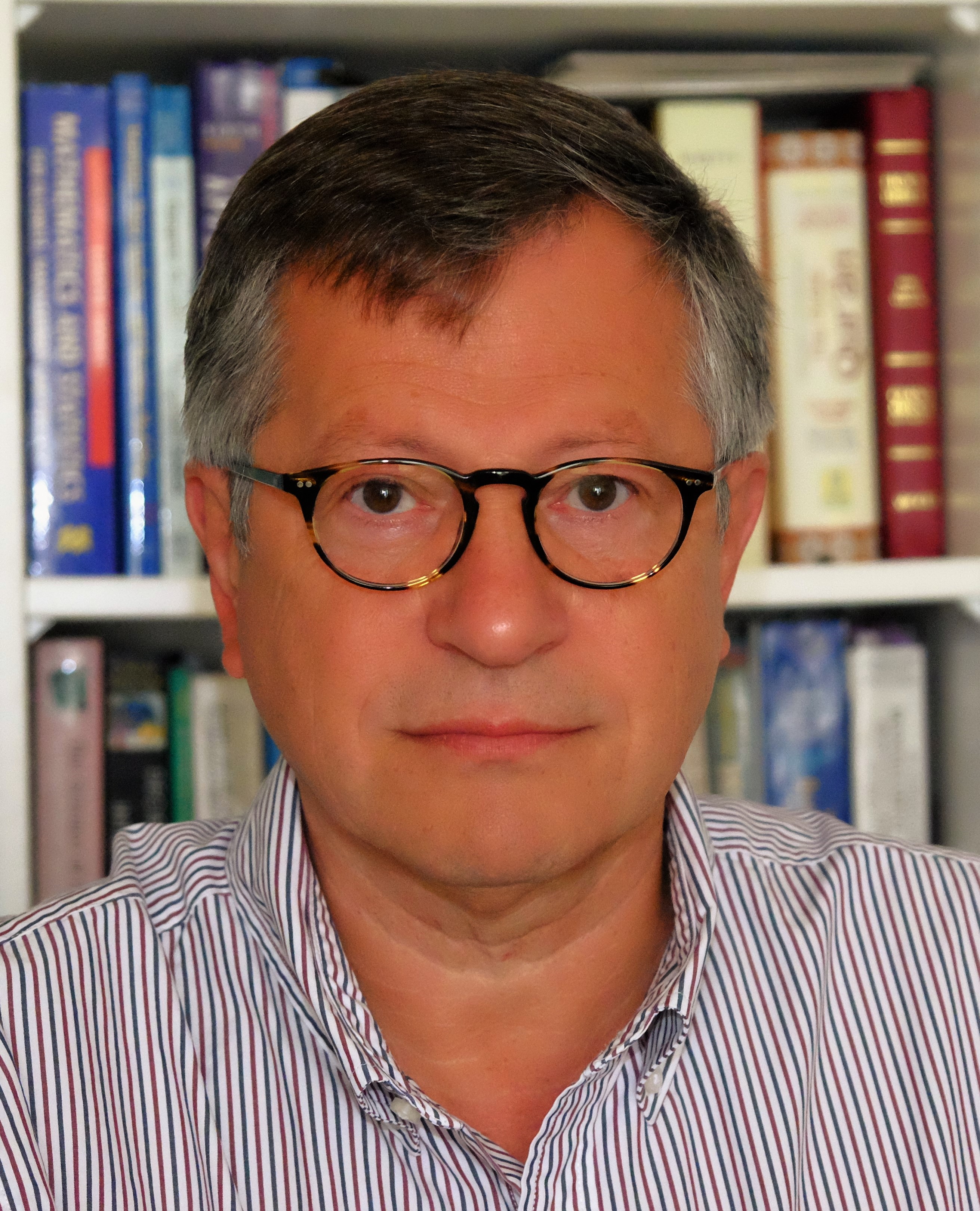 Branko spent most of his professional life in the world of process control, working mainly for Emerson, one of the largest global process control equipment manufacturing corporations. Throughout his career he held numerous positions such as an Account Director, Applications Director, Regional VP in the Middle East and others. His employment took him around the world, and he had ex-pat assignments in the Middle East, USA, etc.

Before he embarked on the industrial career, Branko got a Ph.D. During his long employment with Emerson, he decided to take a "sabbatical" from his business and industry career. He joined the University of Gloucestershire as a Senior Lecturer and spent several years there teaching mainly statistics, quantitative methods and electronic commerce. In the end he returned to Emerson, where he finished his career as a Global VP for Educational Services.

Branko published a number of articles and co-authored a series of books with Glyn Davis of Teesside University. He is a Fellow of the Royal Statistical Society and lives in London.