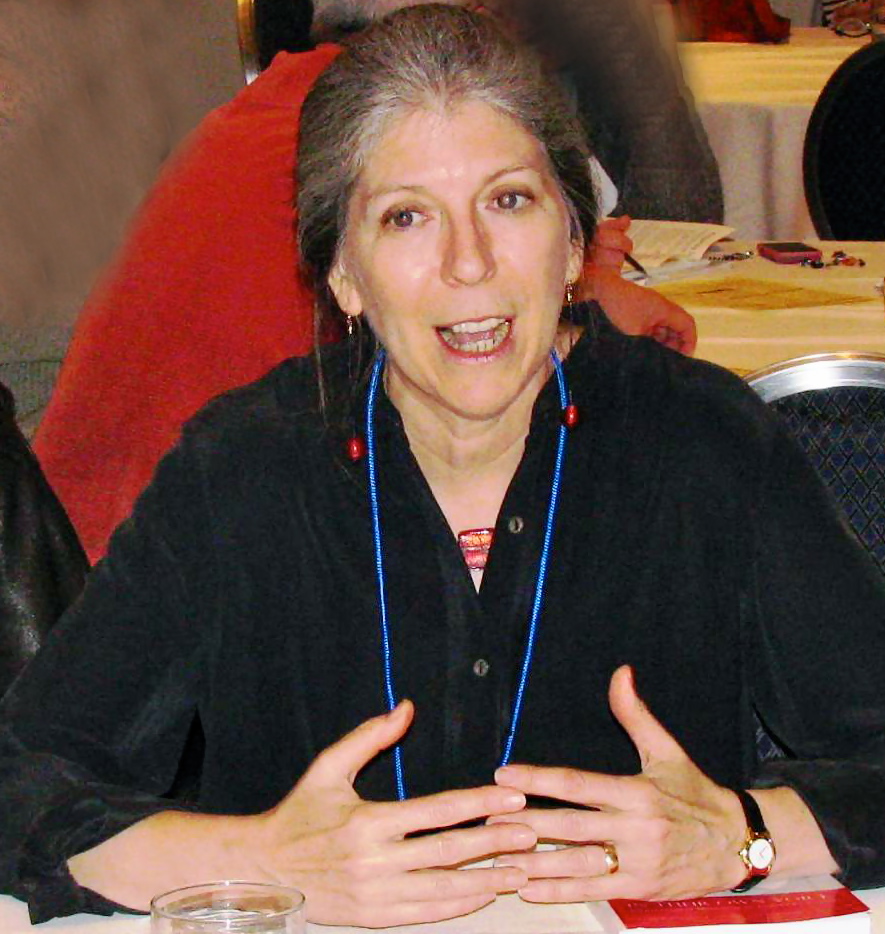 Dr. Copeland is a licensed psychologist with expertise in cultural transition and clinical psychology. Prior to founding The Interchange Institute in 1997, Dr. Copeland was Associate Professor of Psychology at Boston University, where she conducted research and research supervision in psychological aspects of family process assessment, ethnicity, cultural influences, immigration, development, developmental disabilities and affective development. During her tenure at the University, she relocated with her family to work in London in 1988, where she was the academic advisor for Boston University's British Programmes. After leaving her full-time position at the university, she served as Adjunct Associate Professor until 2007, continuing her role as mentor and research advisor to Psychology graduate students.

Dr. Copeland has written several books on topics of families and transition (Studying Families, Sage 1991, and Separating Together, 1997), and has authored over 60 research articles, chapters, and professional presentations. She has also written extensively, through The Interchange Institute, for people moving into or out of the United States, including Newcomer's Almanac, a newsletter for international newcomers to the United States published monthly since 1994, Understanding American Schools, Global Baby, A Smooth Beginning, and other support materials.

Dr. Copeland provides cross-cultural training for individuals and families moving to and from the United States. She also trains others to deliver tailored, individualized cross-cultural orientation programs. She developed and conducts International Writers' Club meetings for international newcomers in her community; essays from these Clubs about cultural differences are published in school newsletters, enhancing intercultural understanding throughout the school community.