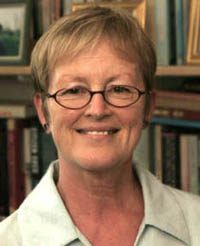 Ann’s main research interests are in media and popular culture but she has focused more recently on television studies in particular. Her first book Video Playtime: the gendering of a leisure technology was a study of the uses of the video cassette recorder in the home, relating this to an understanding of media use in everyday life with particular reference to gender. In addition to writing on aspects of gender, feminist cultural studies and audience studies she has also written about the intellectual and institutional politics of research methods most particularly in her book Research Practice for Cultural Studies.

Ann has a strong interest in the history of cultural studies, having worked for a number of years at the Department of Cultural Studies in Birmingham. In 1993, with Jim McGuigan, she edited Studying Culture: an introductory reader and in 1996 with Helen Baehr Turning it On : a reader in women and media and was lead editor of the recently published two volume collection of the original CCCS Working Papers in cultural studies. In 2005 Ann, working with her colleague, Dr Jirina Smejkalova secured a British Academy grant for their project ‘Re-thinking Cultural Studies in the New Europe’ (link) which has established a European network of cultural researchers who are bringing different intellectual histories and perspectives to cultural studies.Ann’s main research focus is now on how television represents the past for which she secured a substantial AHRC grant for the four year project ‘Televising History – 1995-2010’.( http://tvhistory.lincoln.ac.uk ) Ann is a founding Editor of the European Journal of Cultural Studies(link) and she was a founder member of the International Association of Cultural Studies. She sits on the editorial boards of the Journal of British Film and Television, Memory Studies and, Mediáná Studia, Czech.

Ann currently supervises PhD students in the fields of television and new media and welcomes proposals for research topics in any of the above areas.
Research Practice for Cultural Studies 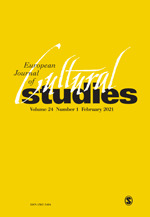 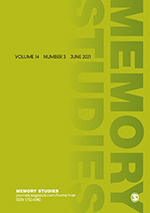