Author
Online ordering services and account tools may be unavailable due to system maintenance. Thank you for your patience and we apologise for the inconvenience. 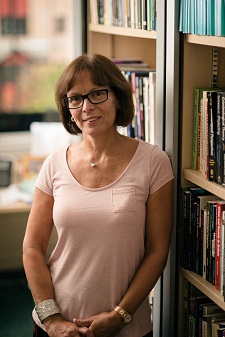 Pam graduated in Social Sciences from what was then Sheffield City Polytechnic in 1985 and two years later followed this with a Masters degree in Criminology from University College Cardiff. She then held part-time lecturing posts in both Cardiff and Worcester before moving north to Newcastle to commence a full-time research post with Northumbria Police where she worked for five years. In 1991, Pam spent a year on secondment to Leicester University, Scarman Centre for the Study of Public Order as a Research Associate on a project entitled 'Police Co-operation in Europe' funded by Commission for the European Communities. Pam first joined Northumbria University on a part-time basis in 1989 and in 1993 joined the full-time staff.