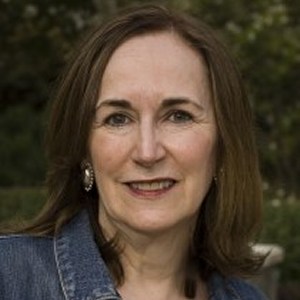 Karen O’Connor (Ph.D., J.D., SUNY Buffalo) is founder and Director of the Women and Politics Institute at American University, where she has also served as Chair of the Department of Government. Previously (1977-1995), she taught in the Political Science and Law programs at Emory University. Dr. O’Connor has written, co-authored, and edited several books, including: Gendering American Politics: Perspectives from the Literature; Women and Congress: Running, Winning, and Ruling; No Neutral Ground: Abortion Politics in an Age of Absolutes; Women, Politics, and American Society, Fourth Edition; and the widely used American government college textbook, American Government: Continuity and Change, Ninth Edition (with Larry Sabato). She has authored over 50 articles in scholarly journals and book chapters on women, politics, and law. Her research focus is women and the law and, as a former counsel challenging the constitutionality of the Hyde Amendment, she addressed the Senate Judiciary Subcommittee revisiting Roe v. Wade and Doe v. Bolton. Dr. O’Connor is Past President of the Women’s Caucus for Political Science, the Southern Political Science Association, and the National Capitol Area Political Science Association. She edited the scholarly journal Women & Politics from 1999 through 2003 and serves on the editorial boards of several political science journals. She currently serves as President-Elect of the Women and Politics Research Section of the American Political Science Association and formerly served as the President of the APSA Law and Courts research section. In 2003, she was American University’s Scholar Teacher of the Year and in 2006 she was named to the rank of John N. Helfat Distinguished Professor of Political Science, a distinction reserved for the university’s leading scholars.
Gender and Women's Leadership