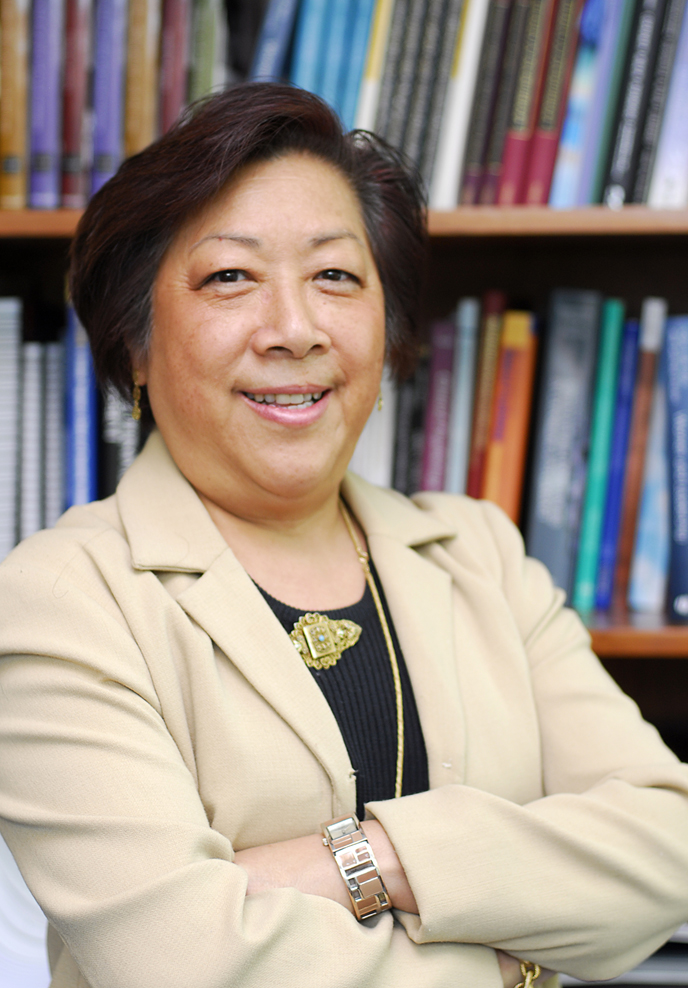 Jean Lau Chin, EdD, ABPP (Teachers College, Columbia University) is a professor of psychology at Adelphi University. Her scholarly focus on diversity, leadership, and women’s leadership includes her role as a senior Fulbright Specialist and author of 12 books and numerous publications. She was editor of the Special Issue on Diversity and Leadership in the American Psychologist (April 2010) and of Diversity in Mind and in Action (2009). As past President of the Society for the Psychology of Women and of the Society for the Psychological Study of Race, Ethnicity and Culture, her leadership initiatives promoted integrating diversity to advance models of leadership and leadership training for women and ethnic minorities. As dean at two universities and executive director at two health/mental health agencies, her leadership experience is both scholarly and on-the-ground.  The first Asian American to be licensed as a psychologist in Massachusetts, she was recently honored as an Elder at the 2013 National Multicultural Conference and Summit and received the Diversity Award from the New York State Psychological Association.
Diversity and Leadership