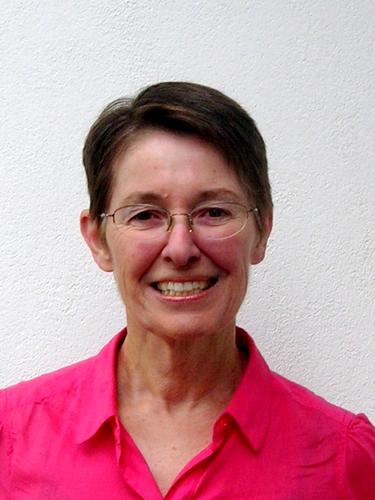 Carol Bacchi is Professor Emerita of Politics in the School of History and Politics, University of Adelaide. She received her PhD in History from McGill University in 1976. Her PhD thesis on the ideas of the English-Canadian suffragists became the basis of her first book, Liberation Deferred? She migrated to Australia in 1976 and joined the Politics Department in 1984. Her major publications since that time include: Same Difference: Feminism and sexual difference (1990), The Politics of Affirmative Action: 'Women', Equality and Category Politics (1996), Women, Policy and Politics: The construction of policy problems (1999), Fear of Food: A diary of mothering (2003), Analysing Policy: What's the problem represented to be? (2009), (with Joan Eveline) Mainstreaming Politics: Gendering practices and feminist theory (University of Adelaide Press, 2010; available free online).
Women, Policy and Politics
The Politics of Affirmative Action